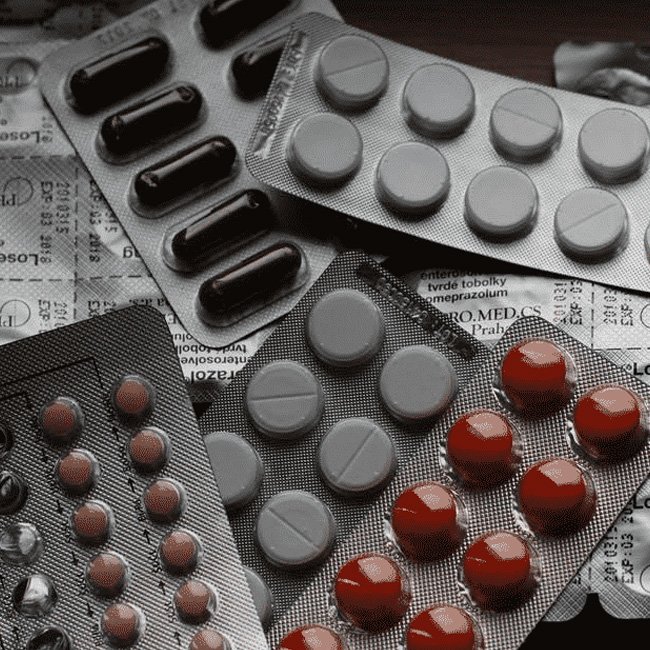 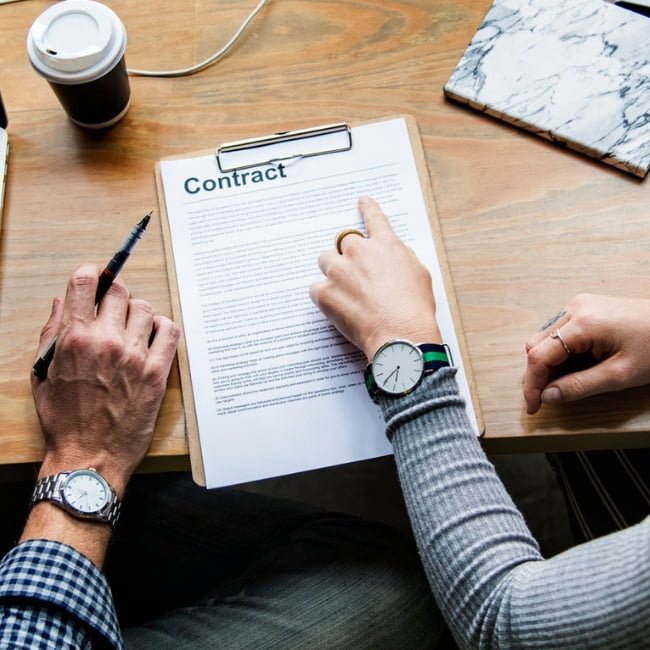 When the new millennium arrived, the Ontario government was put on notice, like many others across the western world. A massive demographic shift was about to affect workplaces. Baby Boomers were approaching retirement. At the time, the Ontario Human Rights Code (OHRC) prohibited workplace discrimination for workers aged 18 to 65. But they supported mandatory retirement at age 65, when many Boomers were simply not ready to kick off their boots. Subsequently, in December 2006, Ontario eliminated mandatory retirement by removing the upper age limit from the Human Rights Code. Today, businesses require a specific reason, other than age, to terminate older workers. Age discrimination entered our lexicon and the OHRC protects you from it.

Despite these changes, a distinct gap exists in this protection. The Employment Standards Act, 2000 (ESA) governs the law for most employees in Ontario. When the government amended the OHRC in 2006, it added a provision that exempted employee benefits plans from age discrimination. Employers and insurers continue to recognize the age limits of 18 to 65 in such instances. These include short term disability, long term disability, sick Leave as well as life insurance benefits.  In fact, your employer and insurer can continue cutting off benefits at age 65, or even reduce them, to keep the plans affordable and accessible.

It was only a matter of time before someone challenged this matter. And in 2008, the Ontario Nurses’ Association (ONA) stepped up to the plate. They filed a grievance against their employer, the Municipality of Chatham-Kent. They claimed that, notwithstanding negotiations, their Collective Agreement was age discriminatory.  It included provisions which differentiated between employees who were under 65 years old and those who were over that age.

The Agreement offered employees over age 65 fewer sick days than their younger counterparts.  In addition, it imposed a ceiling on the number of sick days they could accrue. The older employees also had a dismal $5,000 cap placed on their life insurance benefits. And they were denied long term disability and accidental death and dismemberment insurance that employees aged 65 and under received.

An Arbitrator reviewed the matter from many angles. In the ruling, he agreed with the ONA that the legislation created a disadvantage by perpetuating a prejudice against older nurses. However, he highlighted that not all distinctions on an enumerated ground, such as age, constitute discrimination. Setting a specific age limit for protection or entitlement would always have a degree of arbitrariness. Thus, he concluded it was not unreasonable.

Cutting Off Health Benefits at 65

In June 2018, another similar challenge came forward. This time school teacher, Steve Talos, claimed age discrimination when his employer, Erie District School Board, excluded him from their benefits plan when he turned 65. He continued to perform the same job, yet after his 65th birthday, he was forced to pay for drugs to treat his wife’s ovarian cancer. Other than his age, there was no reason for this arbitrary change.

The Human Rights Tribunal heard his case and agreed with him. In stark contrast to the ONA case described above, actuarial expert witnesses offered evidence that only 2% – 3% of the school board’s employees were over age 65. The Commissioner concluded that the costs to service older workers, with the same health care coverage and life insurance benefits as younger workers, was reasonable and would not cause undue hardship for the school board.

This ruling was significant and a clear victory for older workers. Renu Mandhane, Chief Commissioner of the OHRC, acknowledged how this loss of benefits disproportionately impacts poor and older workers. While the Human Rights Commission cannot change legislation, she urged the provincial government to review and update the ESA to bring it in line with this ruling.

The Talos case set a precedent. Employers can no longer rely on the expunged clause about health benefits within the OHRC to arbitrarily claim financial hardship and then reduce or even refuse health and dental benefits to their older workers. They will now need to sharpen their pencils to prove how it would cause them hardship. The ESA presently continues to permit cutting off benefits at 65. These include disability and life insurance benefits which are often more valuable to older workers.  With more people challenging it, could it be a matter of time before this section of the law is changed?

Lecker & Associates primarily represent employees of Ontario. Litigating insurance companies and employers about denied disability benefits remains a cornerstone of our practice. If your employer or insurer has unfairly reduced or cut off your benefits, contact us. One of our experienced lawyers will review your circumstances and advise you.